A diversification of material and skill.

After my last blog post I started to think about what content would be suitable for my return from hiatus. My expertise is in 3D printing, so my first inclination was to do something crazy like 3D print a car. While that would have been a fun project, there are a lot of other YouTubers that are great at taking 3D printing to the extreme, and I didn’t want to have to keep one upping myself after each video (3D printing a helicopter in the next video, a house in the next, and so on). After searching around YouTube, I realized that there really wasn’t a video or series of videos that dive into ALL the concepts that go into building a 3D printer. People have covered bits and pieces here and there, but I couldn’t seem to find a playlist or a video that covered topics like why 3D printers use NEMA 17 stepper motors and how to configure the firmware of a new printer. I wanted to put all this information in front of my viewers’ eyeballs in the form of one mega video and a guide on my website (for those who rather read an article than watch a video). This video turned out to be a huge gamble of my time because it ended up taking 7 months to film and edit the video.

After I finished the video and exported it, I gathered my friends and family around and started up the nearly two and half hour video. At around the hour mark I turned around to find that most of my audience had fallen asleep. In that moment I thought that I had made a huge miscalculation. I wondered, who would actually watch a YouTube video for this length of time let alone a video on 3D printing? The video was finished, so there was no harm in uploading it. To my surprise, after uploading the video it started to instantly receive hundreds of thousands of views. Just kidding… No one watched the video for 4 months! To distract myself from this resounding failure I decided to take on my biggest project to date a CNC Mill. At the time I had thought maybe people want to see me build bigger and more capable machines. This notion seemed to check out as the CNC Mill video was initially much more successful than 3D printer video.

Around late April of this year, the 3D Printer video seemingly picked up steam out of nowhere. My one theory is that with the pandemic people were looking to help in any way possible. Those with 3D printers were printing face shields, CPAP machines and ear protectors for the essential employees who had to wear masks all day. When news stories came out that people were able to help by having a 3D printer at home, I think this drove others to look into buying or building a 3D printer. People wanted more information about 3D printing, so they landed on my video. Again this is just a theory, but if it checks out then publishing my How to Build a 3D Printer video right before the pandemic was pretty good timing. Whatever the reason for the explosion in views, this video now sits at about 600k views, which is nearly double my next highest video. More impressive is that people who watch the video stay for well over half the video.

Every good brand has some feature or signature that stands out to its customer base. With YouTube channels this signature could be the creator’s personality or a specific style of video. This Old Tony has sarcasm and the skills of a seasoned machinist. Colin Furze has ingenuity and absurd projects to draw in viewers. What does Dr. D-Flo have? Well, I am still discovering my style. The most important thing to me is that my YouTube channel contains reliable information. As an academic, I want people to trust and learn from my content. Once, I establish myself as reputable, then I will be able to branch out and let more of my personality through.

I also want my channel to be known for its diversity. I don’t want to be labeled as the 3D printing guy or the electronics guy. I want to bridge the gap between many different types of technology because that is when you can make some truly useful projects. Having a diverse set of video content will allow my channel to reach larger audiences. However, I will have to be careful that my projects don’t become too unrelated because I run the risk of losing subscribers.

The reason I bring up my signature and diversity of content is because I am heading into a new direction with my channel. This new direction or perhaps it’s better to say new material is metal. Plastics and wood have allowed me to build some truly amazing projects on this channel, but I will forever be limited by these materials’ low strength. The problem with metalworking is two-fold: 1) the tools to cut, bend, and join metal are incredibly expensive to own and 2) there are a lot of other YouTube channels in this space.

To solve the first problem, I have reached out to industrial sponsors to help bridge my funding gap. I won’t reveal who my sponsors are in this post, but be on the look out in upcoming videos. Funds and equipment will allow me to build some really awesome content. My CNC Plasma Table collaboration with OpenBuilds is definitely my favorite project to date. Being able to troubleshoot problems with OpenBuild’s experts and have another party invested in the success of my channel was awesome.

The second problem is a little trickier to solve. Not only is the metalworking space crowded, but it’s also difficult to gain respect when you are not a machinist or tradesman with many years of experience. However, I have noticed that when you have an experienced person talking about welding or machining, they often skip over basic concepts that the beginner needs. I encounter this often as I have been learning concepts for upcoming videos. To differentiate my videos, I am really going to be focusing on the beginner. The plan is to mix simple concepts with awesome projects. We will see how it turns out!

I will catch you in the next blog post. 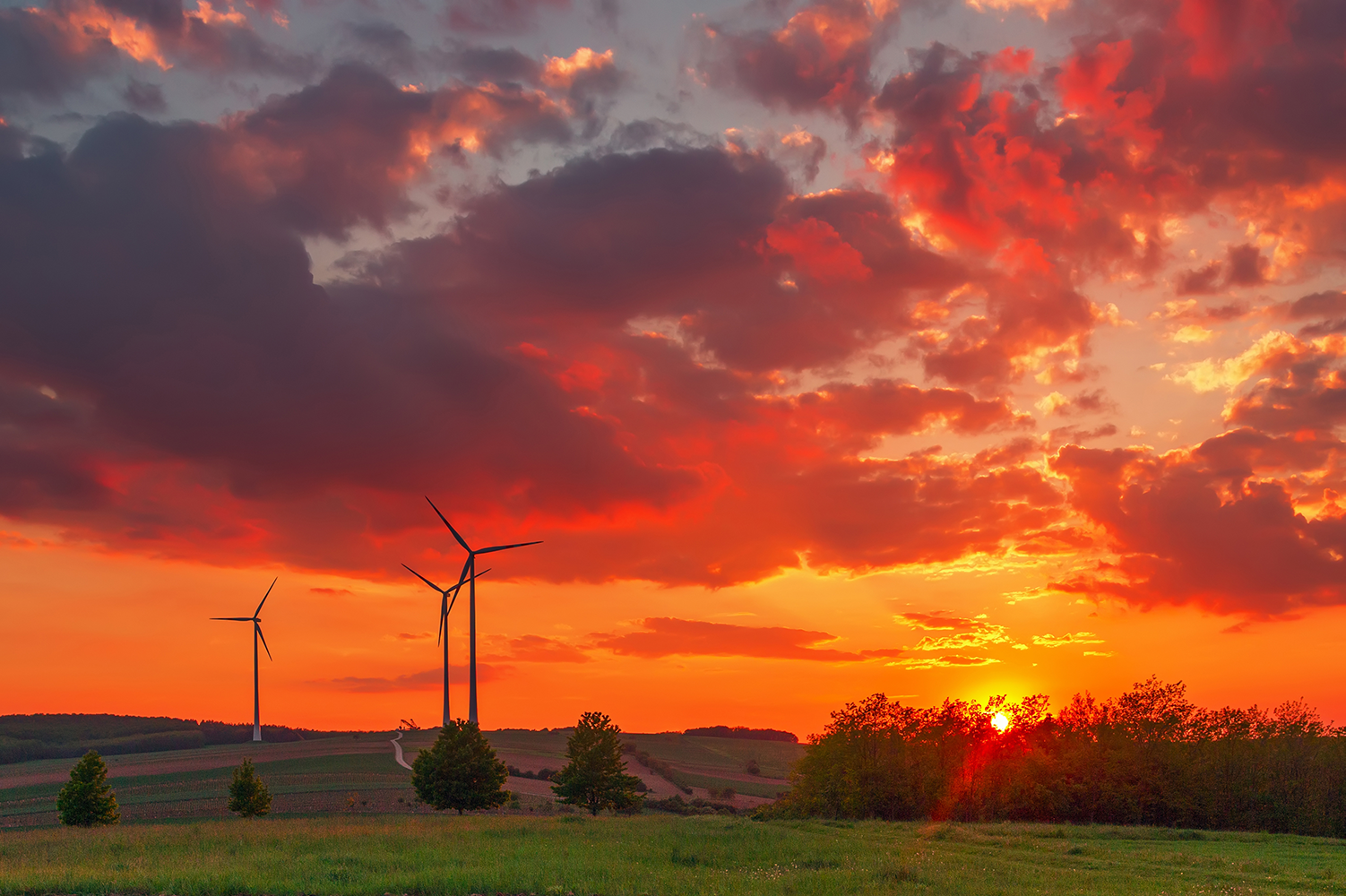 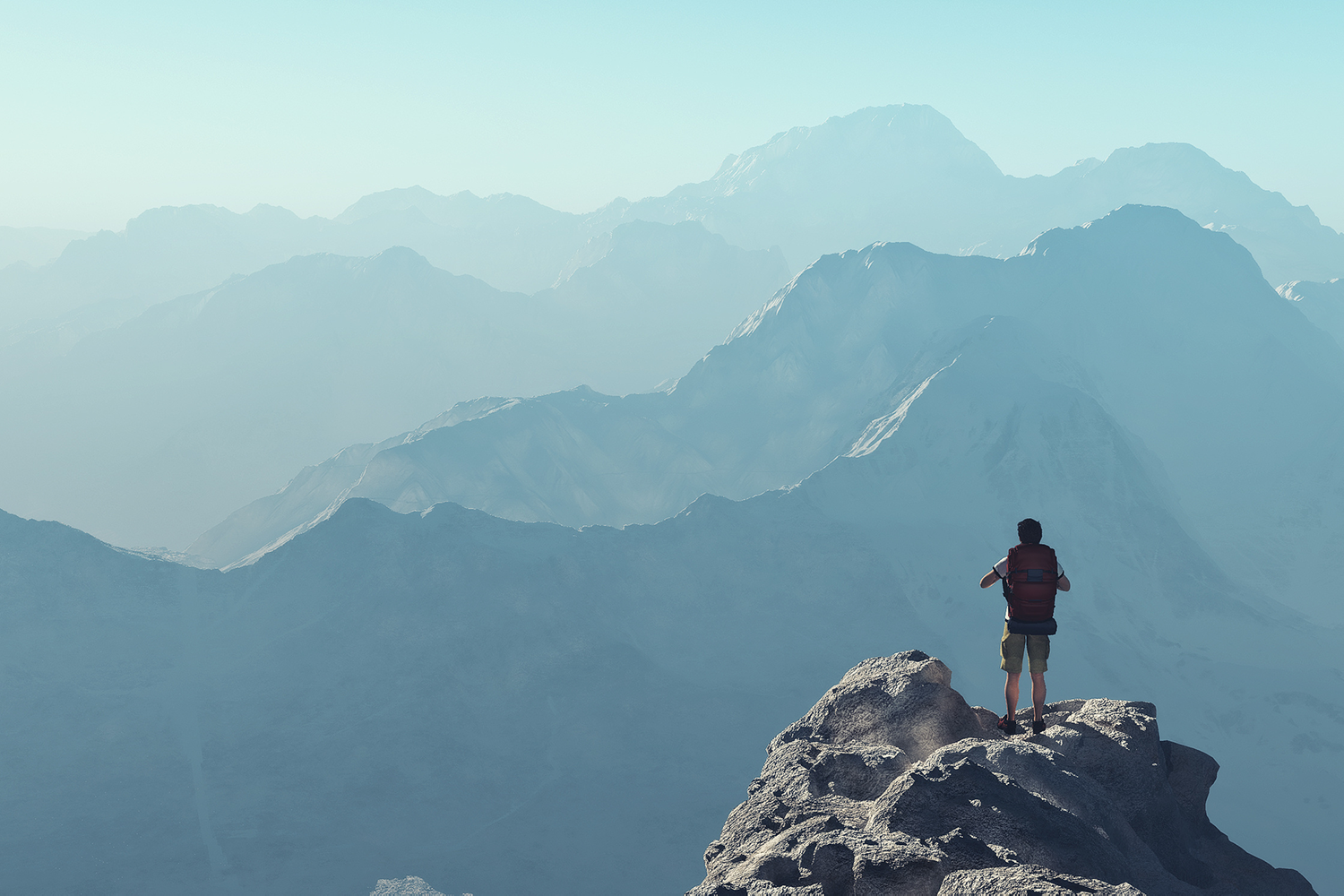 The Climb and Rebuild 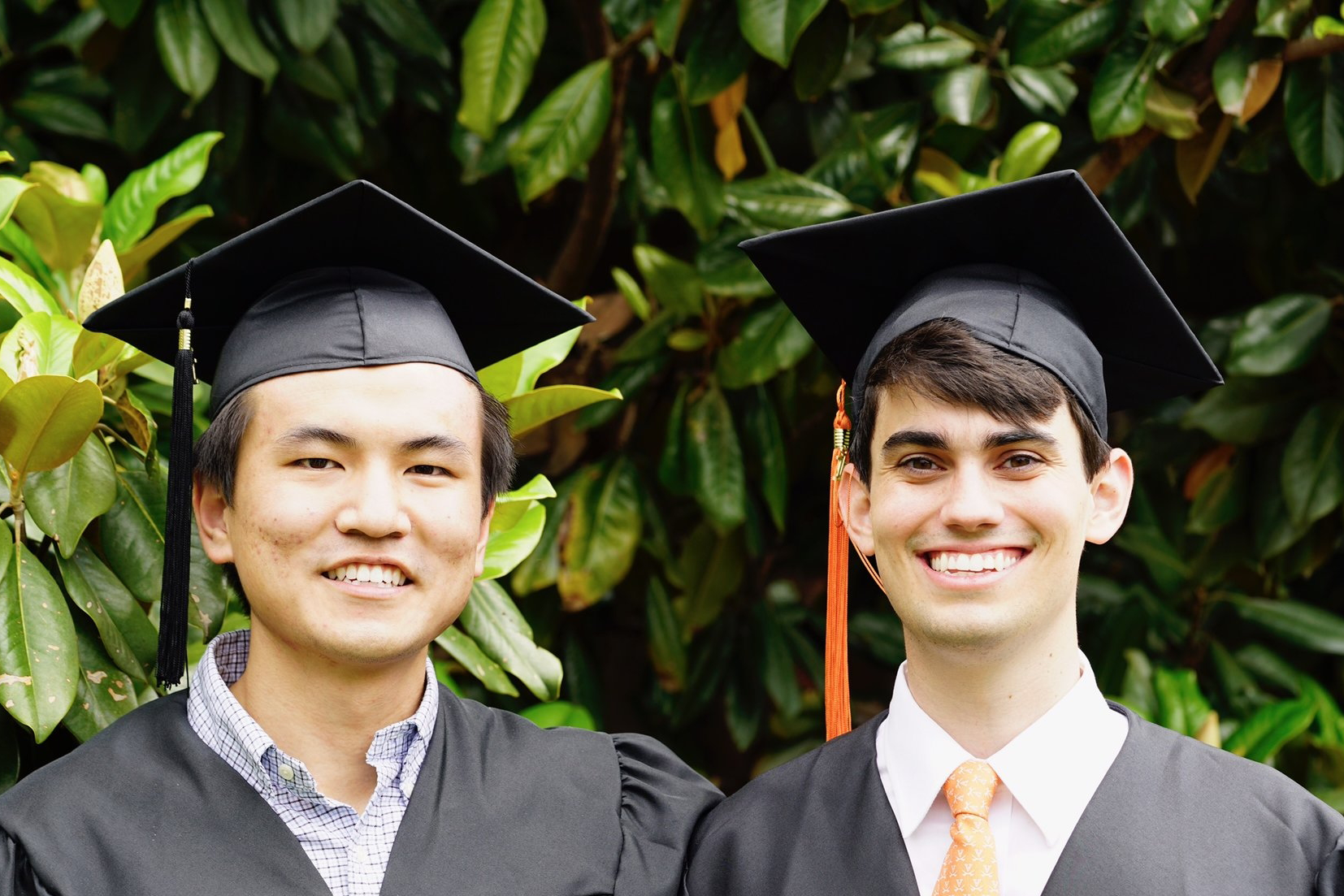 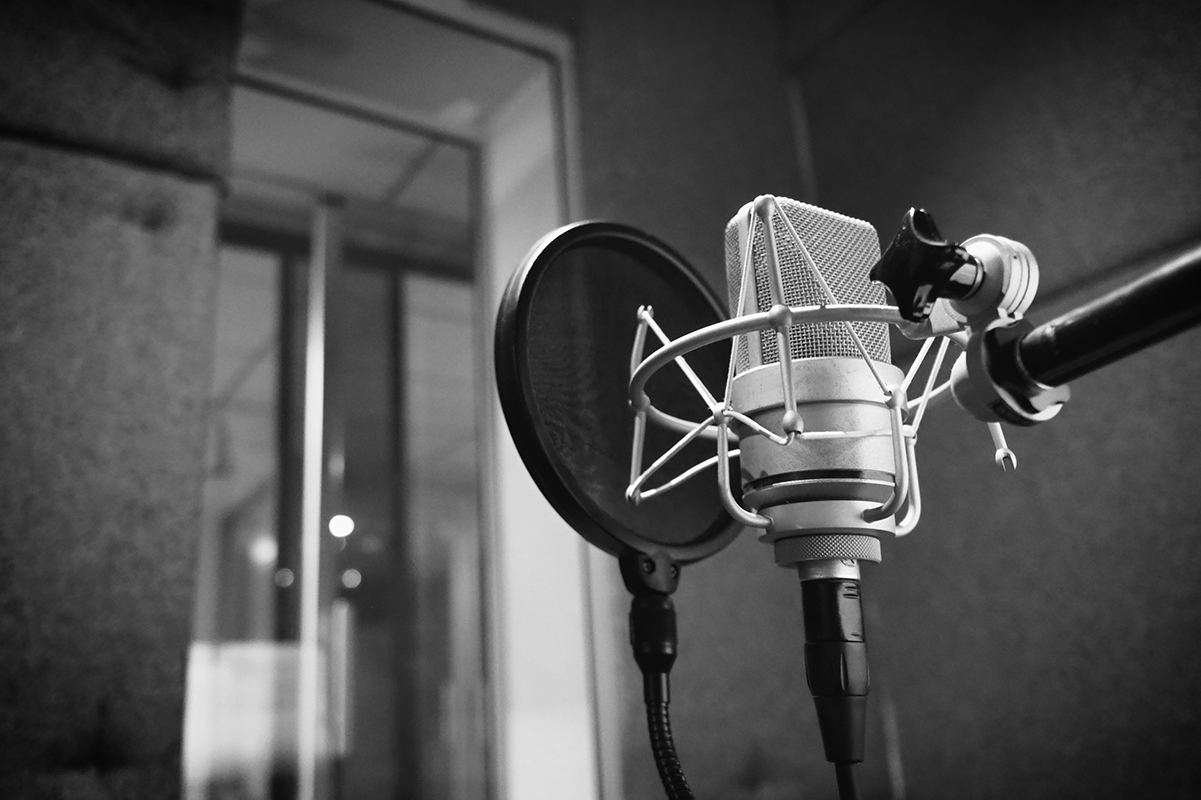